How are esports games emerging in developing countries like India? 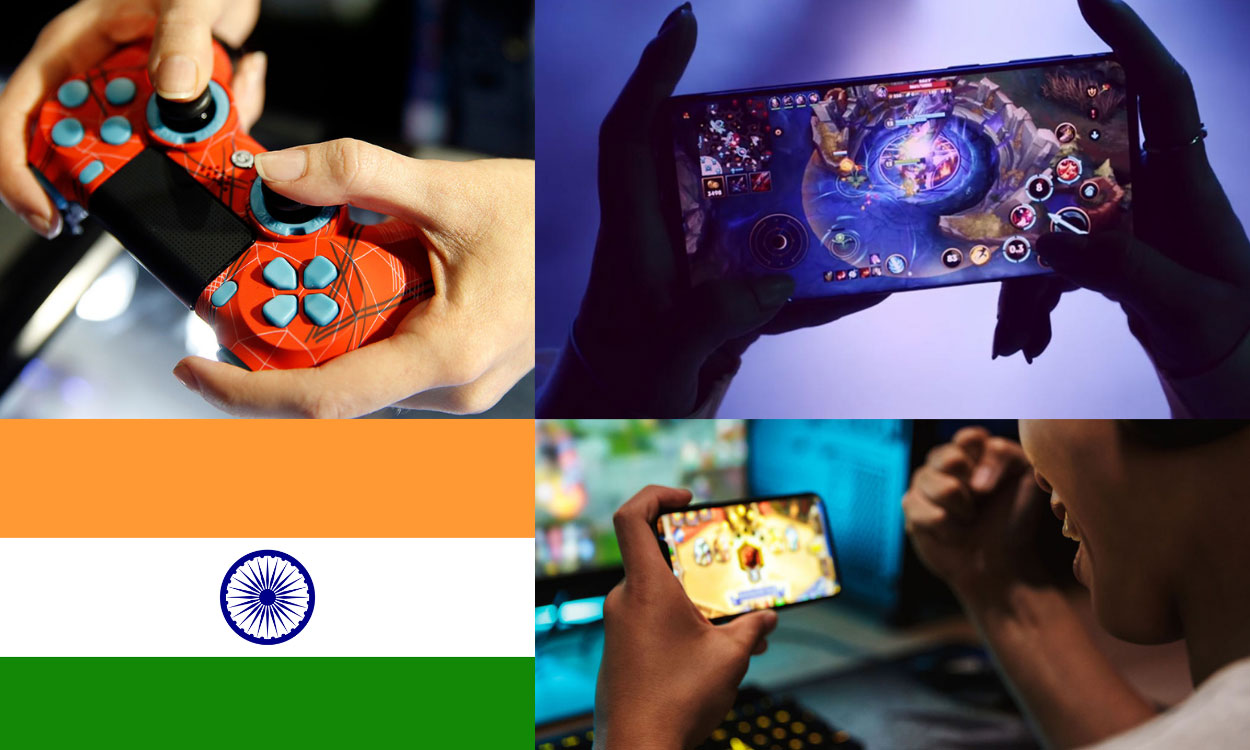 Like every other nation in the world, India is also rapidly expanding its branches an esports league. With the low-cost Internet connectivity, people are now more engaging in online gaming and business. With the increase in esports, many teams emerged from India. This growing esports genre has generated some of the fantastic Esports teams in the world. However, it required a lot of skills and patience to become the best in the country with such a huge amount of people indulging in a particular talent.


Growing up Esports industry due to pandemic


India is facing one of the worst situations during a pandemic. However, we see that the economy of the country didn't fall so much as expected. Esports is one of the reasons why India’s economy still floats in the face of a worldwide pandemic. It is seen that people are indulging in online gaming on their smartphones during pre covid time. It has increased by 65%. The adult, as well as the young population of India, had affordable access ability to their Smartphone, which is the major cause of growth in best esports games. Adding to another factor contributing to the development of esports gaming in the industry is the high-speed 4G Internet service.


During a pandemic, half of the population of our country has lost its job. In the growing demand for job opportunities esports in India have provided an option in the corporate sector. Nevertheless, due to countries' ecosystems, trained gamers have limited opportunities and we’re almost unprepared to support such a lifestyle. But we should always keep in mind that a professional gamer in India will earn a lot of money only during the tournaments.


Best Esports games are gender-neutral industry, as it does not require any physical strength. However, very few women are involving in the esports industry. If All the Indians get involved in the best esports games the prize pool will grow as well. For example, a game like PUBG has an outstanding growth in India providing players with a career price who won shut up India is one of the top nations where PUBG MOBILE is downloaded.


In terms of revenue a player, earning in esports games in India will continue and expand its industry in the next few months. It is also noteworthy that the PUBG MOBILE India series 2020 has the highest price pool both rupees 50 lacs.


Future of esports games in India


In India and across the globe competitive esports gaming is gaining popularity at lightning speed. In today’s world, where there is a crisis for pandemic it’s astonishing that best esports gaming is one of the most economic foundations that will run a country when in a distress. Because of the epidemic, it does not seem that it decrease its popularity. Increasing the number of investors in the future will put more money into a digital business that will ultimately increase the number of best esports games in the future.